The last few years have seen incredible growth in the popularity of game consoles. We see that in addition to established console users, many people are converting every day from the “good” PC to a game console.

Now this happens for several reasons. The main reason is that many great games now have exclusivity for one console or another, provide a better multiplayer experience and, after all, a mental disassociation between working on a computer and playing separately, comfortable on your couch with your friends or family. .

Last year we were presented with great promises of next-gen gaming experience. But did he comply?

Well, let’s review one of the major game consoles, Sony PlayStation 4, and see for ourselves.

Compared to the PS3, the PS4 is a purebred gaming console, with better hardware, slimmer design, and new controllers to meet even the most demanding needs.

On the back you can find an HDMI digital optical audio port, Ethernet (no more analog audio or video outputs) and finally the AUX port for the PlayStation Camera peripheral.

On the front, the PS4 has a slot-loading Blu-ray disc drive and on the right we find two USB 3.0 ports. A line bisects the console integrating the power and eject buttons.

The console ventilation is well done and generates little to no noise.

Overall, the PS4 is an attractive one, beautifully shaped, not too big, built with quality materials and fits perfectly with modern type furniture.

On the inside, we found that Sony used a similar setup to Microsoft’s. Using an eight-core AMD Jaguar x86 CPU, backed by 8GB GDDR5 RAM and a Radeon GPU with 1.84 TFLOPS, the PS4 is very powerful and, one important point, is that it is developer-friendly.

Additionally, the console includes a 500GB hard drive for additional storage that can be upgraded.

The PS4 is capable of playing videos or viewing photos in 4K, but we don’t expect it to run games at this resolution.

Thanks to these specs we found that the PS4 is generally quiet, occasionally gets louder (especially when loading game discs), sometimes gets hot, but not above common sense, games ran smoothly, graphics they were great, so we had no complaint in this department.

It seems that Sony heard all the screams from gamers about the DualShock 3 and decided to make an improved and better controller.

And so we witnessed the birth of DualShock 4.

The dimensions of the controller are 6.4 × 2.0×3.9in, it weighs 7.4oz (slightly more than its predecessor) and its design is quite similar to the DualShock 3. But make no mistake, DS4 is far from DS3.

The new controller is much more comfortable, regardless of hand size, and is much more accurate. Depending on the order of players synced to the console, the controller will output a different front color for each player and the peripheral camera tracks the controller’s movement precisely.

The two thumb sticks are much more precise and having a more concave shape really helped keep the thumbs from slipping. The major new addition, in addition to the aforementioned lightbar, is the speaker, a new Share button, and a touchpad.

The touchpad is comfortable to the touch, responsive, smooth, and basically functions like the touchpad featured on laptops. (Note: We hope that developers will make more frequent use of this feature as it is a great addition.)

The DS4 also has a 3.5mm jack so you can connect any headphone directly to the controller.

We’ve seen a lot of people say that the DualShock 4 is the best controller Sony has ever made and we tend to agree that using the DS4 was a pleasure.

Note: PS4 supports control voice input. You can use a microphone or a camera to enable this function.

If any of you have a Sony TV, you will see the striking similarity between the TV interface and the PS4 interface. It seems that PS4 moved away from the PS3 aspect and, although it retains the speed of the predecessor’s interface, the new one is much more flexible.

The main characteristics of the new interface are simplicity, flexibility and ease of use.

Booting the PS4 is almost instantaneous (from cold it takes about 15 seconds) and then we are presented with a simple to navigate design comprising a three-level menu.

The main menu consists of the games you have installed and some other additional applications, the top menu is a notification bar (alerts, messages, trophies) and at the bottom, options and updates.

Note: The PlayStation 4 Orbis operating system does not require an Internet connection to function, but being connected to the Internet provides more features.

A new addition to the PS4 (April update) is the automatic connection with a PS Vita. It means that even if you turn off the TV, you can still play on PS Vita thanks to a direct WiFi link.

In addition to the PS Vita, you can also connect smartphones or tablets that can also act as second-screen devices.

One of the strengths of PS4 is social networks. By opening the What’s New page, you can keep track of your friends’ activities, social media, see who’s online, and generally have a better experience trying to play social media-centric games.

Another nice improved feature is PlayStation Store. The store is easy to navigate, you can easily find the games you want, and if your download stops due to a sudden power outage, you are presented with a resume option.

IF you used the old PS3 interface, the PS4 interface will feel much more intuitive, simpler (no more PS3 confusion), and easy to use.

All games must be installed in the console storage before they can be played, although a portion of the game can be played before it is finished installing.

Since the PS4 was over a year ago, many games have been created exclusively for this platform. Games like Resogun, Assassin’s Creed 4 or Infamous Second Son played flawlessly on PS4, the graphics were good, but more recent games like The Order 1886 have really shown what the PS4 GPU can offer.

The gameplay feels great in most games thanks to the amazing controller, the graphics are really good, but even if it provides a great gaming experience, Sony has a tight competition with Microsoft.

What we hope is to see more developers push the boundaries of the PS4 and show us what this little console is really capable of.

In conclusion, we say that Sony PlayStation 4 is a great “purebred” gaming console, with great performance, with great game titles and that it is worth every penny.

Sports Gambling Enthusiasts If you are fond of sports and want to earn extra money online, the Casino and... Read More 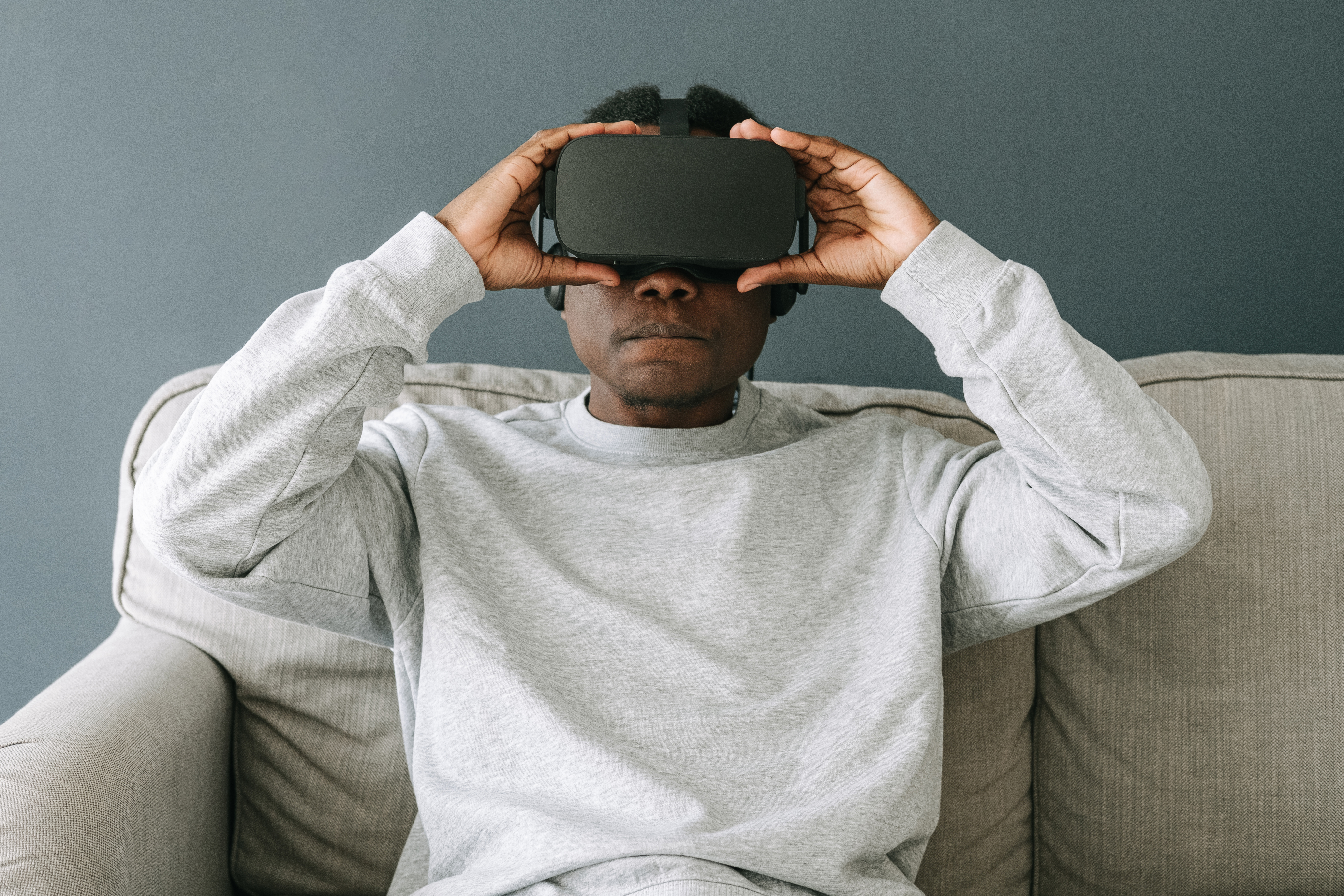 Dice With Buddies / Yahtzee With Friends (from Scopely) are two games that are actually the same game. Literally.... Read More

Gal Sport Betting The best way to start betting on Gal sport events is to sign up for an... Read More