The history of Salsa sauce originated with the Inca people. Salsa (a combination of chili peppers, tomatoes, and other spices) dates back to the Aztecs, Mayans, and Incas. The Spanish first encountered tomatoes after their conquest of Mexico in 1519-1521, which marked the beginning of the history of Salsa sauce. The Aztec lords combined tomatoes with chili peppers, ground pumpkin seeds and consumed them primarily as a condiment served on turkey, venison, lobster, and fish. This combination was later called salsa by Alonso de Molina in 1571.

In 1941, Henry Tanklage formed La Victoria Sales Company to market a new line of La Victoria sauce. He introduced the red and green taco and enchilada sauces, the first hot sauce sauces in the U.S. He took over the entire La Victoria operation in 1946, making ten different hot sauces that now cover the entire spectrum of the salsa, including Green Chili Salsa and Red Jalapeña Salsa.

According to the history of hot sauce, sauce making in Texas began in 1947 with David and Margaret Pace and their hot sauce. In 1952, La Victoria Foods introduced the first commercial taco sauce to the US, and in 1955, La Preferida launched a line of sauces.

Between 1985 and 1990, Mexican salsa sales grew by seventy-nine percent; Between 1988 and 1992, the percentage of US households purchasing salsa increased from 16 to 36. By 1992, the top eight salsa manufacturers in salsa history were Pace, Old El Paso, Frito-Lay, Chi-Chi, La Victoria, Ortega, Herdez and Newman’s Own. By 1993, competition from smaller salsa companies was so fierce that Pace, Old El Paso and six other brands saw sales in Texas drop by 3 percent.

The big news in 1994 was the purchase of two of the biggest companies in the fiery food industry. The Numero Uno sauce maker, Pace Foods, was sold to Campbell Soup Company for an astronomical $ 1.1 billion.

Jose Goldstein’s Garlic Artichoke Sauce contains artichokes from Spain with mouth-watering California garlic. A sure hit with a bag of chips or with your favorite meat. Great with pasta too!

La Paloma Hot Salsa and La Paloma Mild Salsa are the best of their kind. Once you savor the fresh and robust flavor of La Paloma Salsa, you will be hooked. 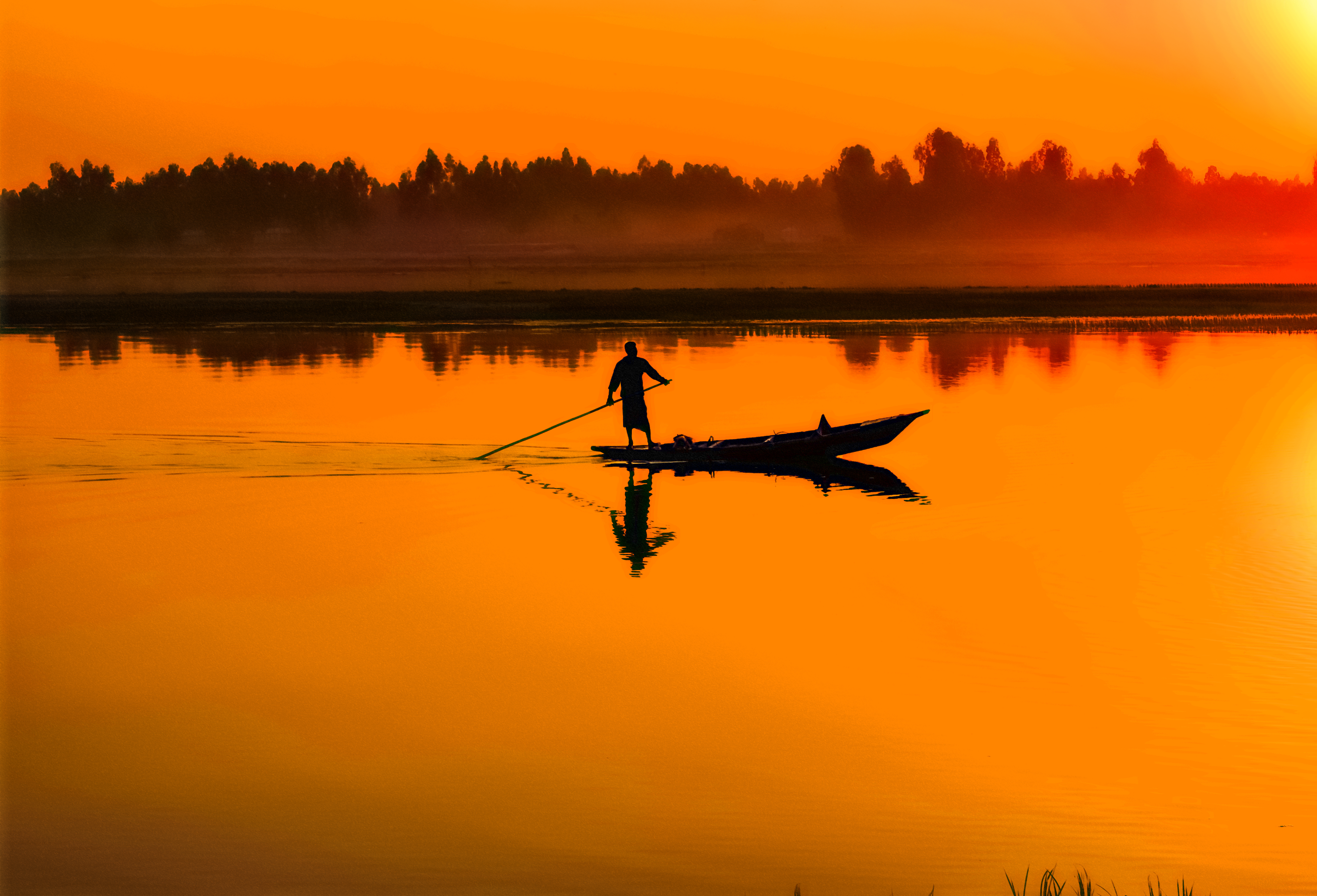 5 reasons to eat at local restaurants when traveling 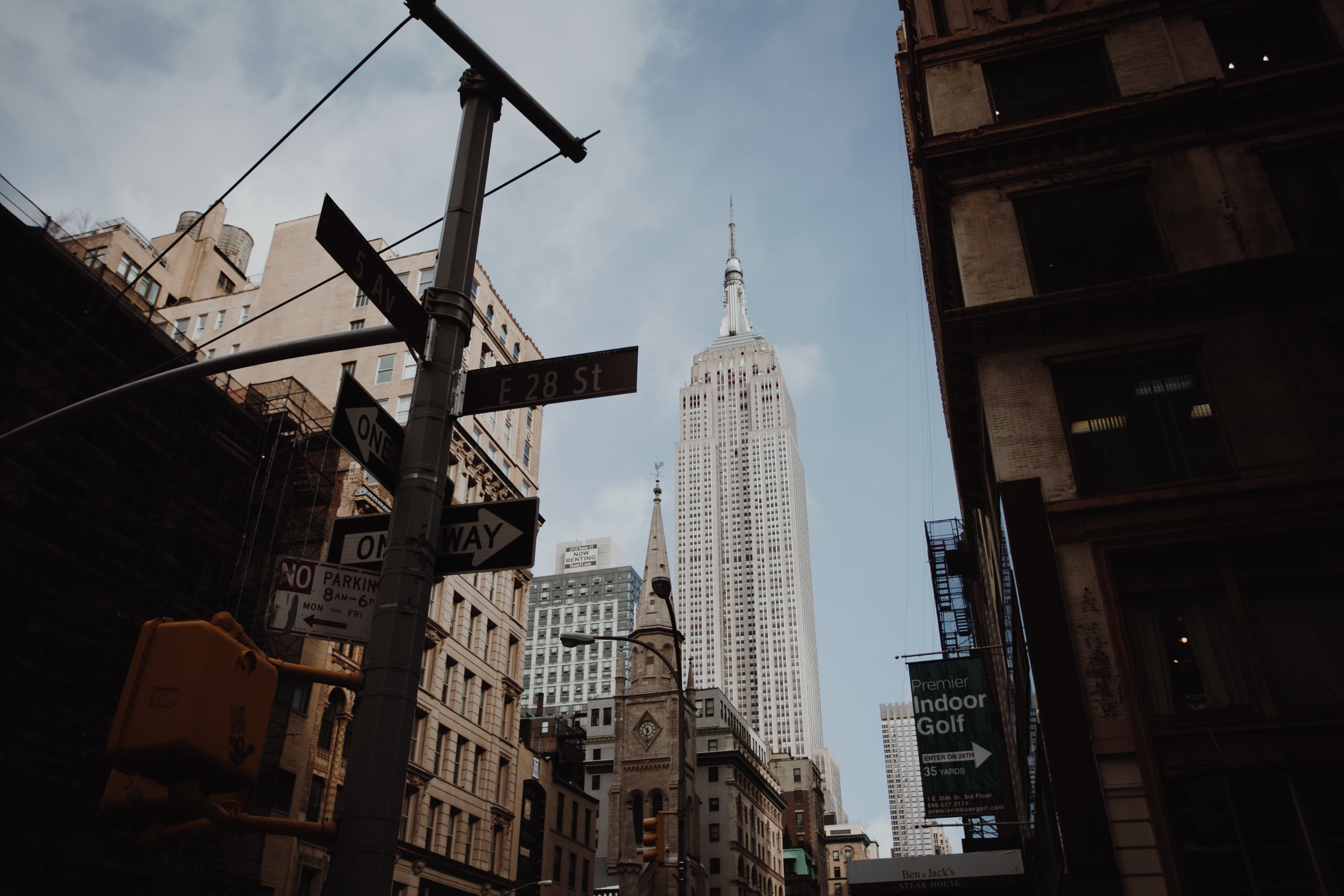 It’s summer in pre-WWII Virginia, and living is easy and hot as flames. Where do you go to escape... Read More 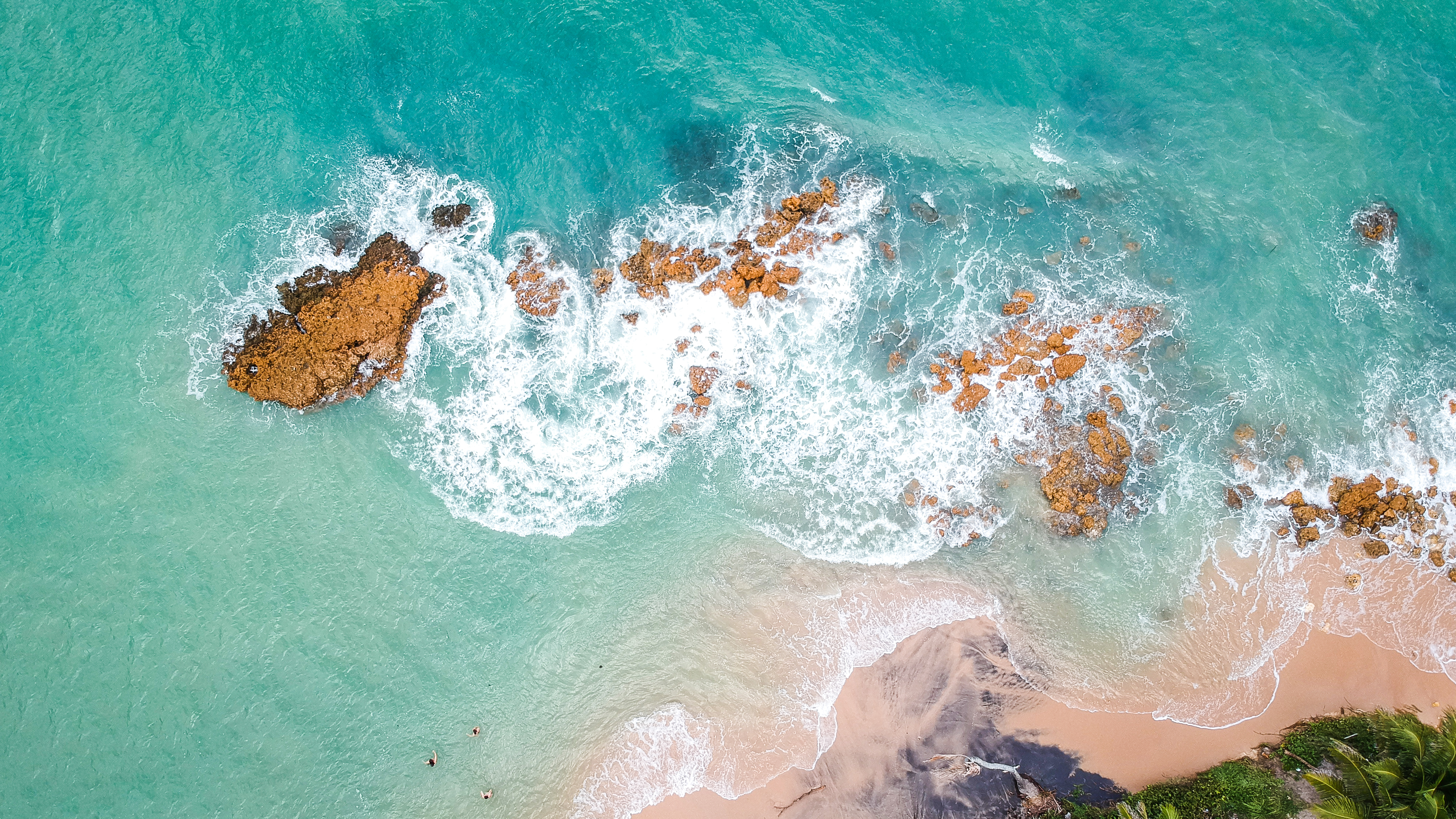 Indian food is different from the rest of the world not only in taste but also in cooking methods.... Read More