An OLED screen: advantages and disadvantages

OLED is the display technology of the future. We are already seeing it make its way into the mainstream by showing up on wearable electronic devices.

What exactly is an OLED screen and how does it compare to LCD screen technology?

OLED stands for Organic Light Emitting Diode. An OLED is a more advanced form of LED (light emitting diode), which is nothing more than a semiconductor that generates light when an electrical current passes through it. But while LEDs are made of crystalline materials (glass), OLEDs are made of organic material like plastic.

In short, OLED is the display technology of the future. As manufacturing processes improve and production costs get cheaper, more and more LCD screens will be replaced by OLED screens. Maybe we’ll see the iPhone switch to OLED too!

How to Get Pre-Owned Car Loan Finance

Get Pre-Owned Car Loan Finance Getting a pre-owned car loan is possible when you have a good credit score.... Read More

Besides getting a loan to buy, the other option you can make is to get an affordable car rental.... Read More 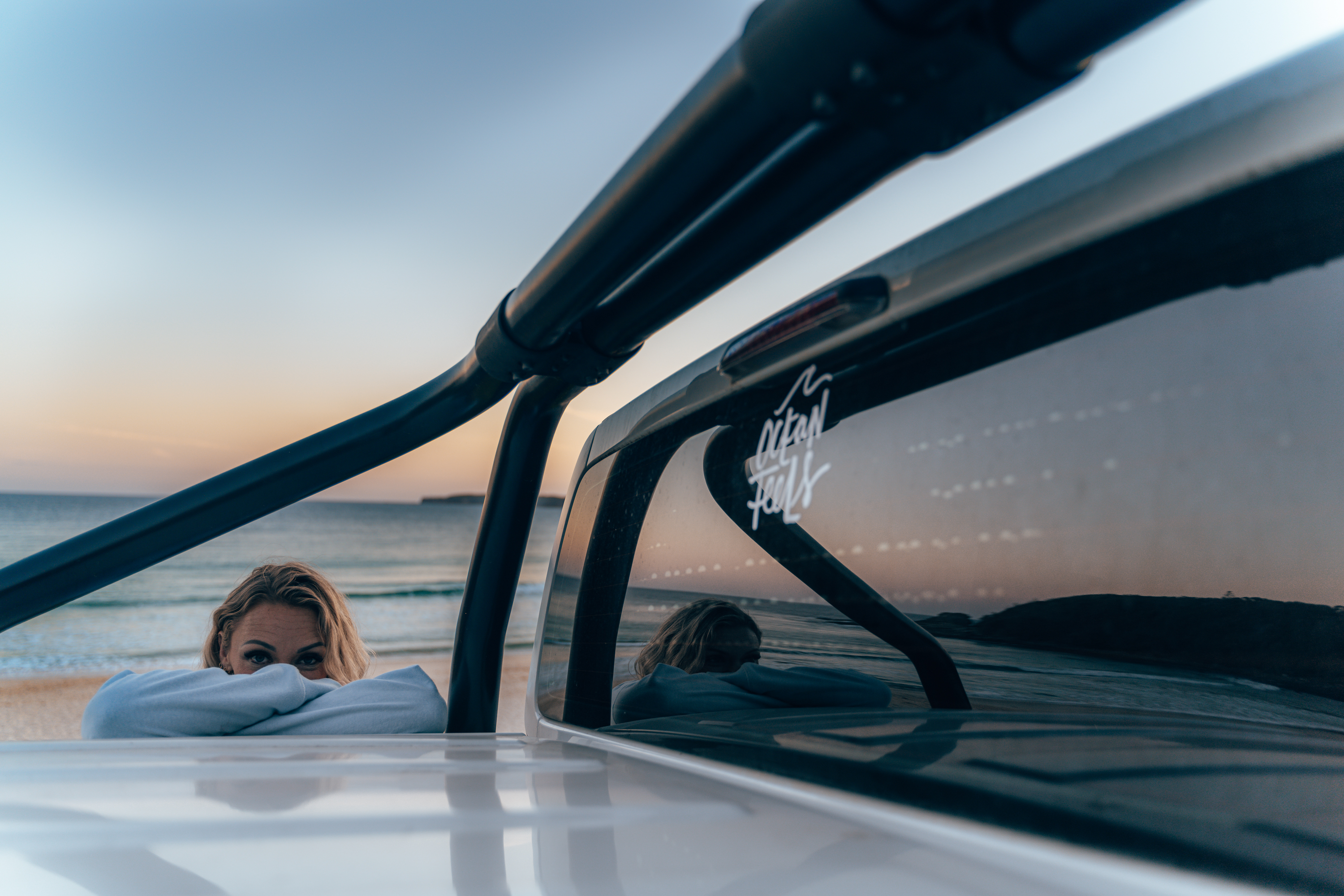 The future of manufacturing